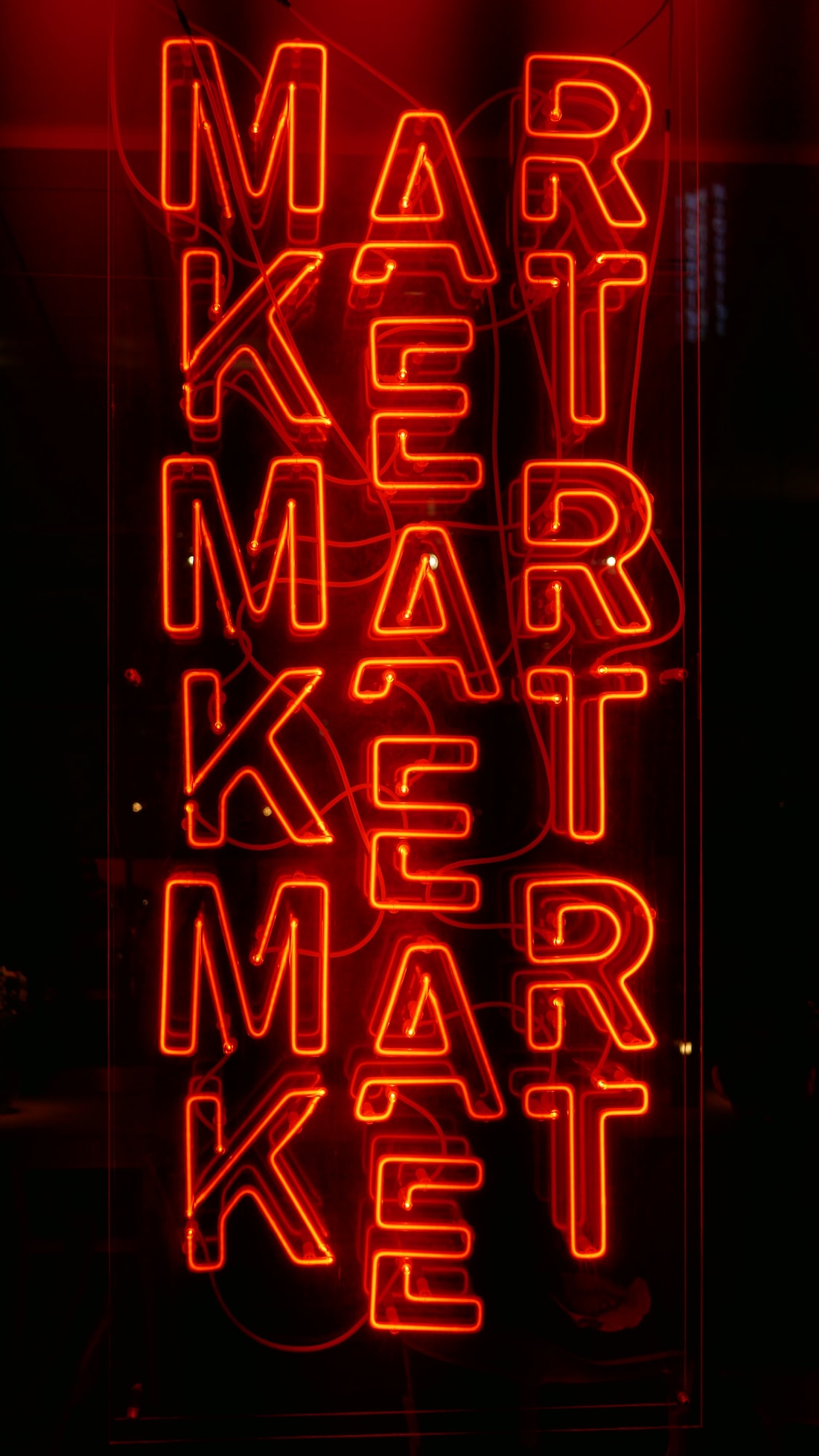 As a lot of people, I have pages full of cool ideas I'd like to implement.

I start to work on some of them, write about a few of those, and to this day am happy about none. The huge majority about what I do doesn't even have a README. I know I am not the only one. I know lots of developers are like me.

I stop working about most of my ideas because no one uses them. Because most of the ideas I got in the end come from me. And I don't find much motivation solving my own problems.

Last week, for the very first time, a friend of mine came with a request. For the very first time, someone asked me to implement something to make their life easier. The real-time schedule of the bus network of the city they live in is only available on a WINDOWS WIDGET. Think about it: you can know when your bus will arrive at your stop using your computer. Well, pretty useful when you sit next to the bus stop itself, waiting RIGHT NOW for the bus to come.

So they asked me to make and android app out of the widget, so that they could use it with their mobile. And then I realized how big of a market it could be. A whole city of 150k people, taking the public transports, with no app to warn them about the next bus coming. I worked my arse off, and within 2 days had reverse engineered the widget and developed a really simple android MVP.

The whole thing was simply based on POST request, so it was just a matter of getting the right parameters to make it work. I have rarely been so productive, driven by the idea that I was sitting on a potential 10k downloads.

And as I was working, I looked at the public transportation website once again, searching for some information.

Their index page had changed, proudly showing that they were releasing their mobile app the coming week! A really cool app, where you could. . . see the bus schedule in real-time on your phone. Not only that, but they also started sticking QR-codes in all bus stops. By simply taking a picture of the bus stop, their phone would redirect them to the app, giving them the next coming bus arrival time.

Well, what to say to conclude this. Most of the time, the barriers come from you. You fail at workring hard enough, or finding enough motivation to conclude that project. But if you don't fail, well, you still haven't won yet. And it's not because you don't see any potential threat today that it won't suddenly appear tomorrow morning.

I'll take this as a lesson to myself. Stop putting stuff to the following day. Because in the end, you only have control on part of the game. 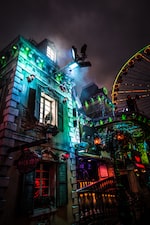