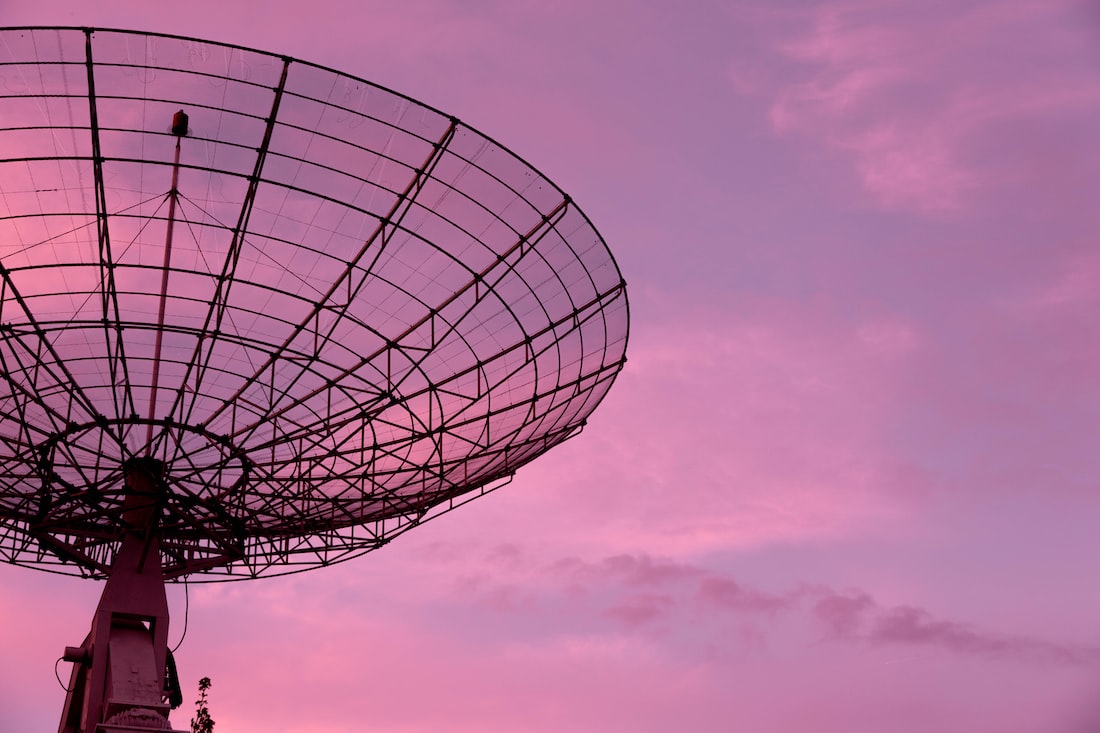 Couple weeks ago, I took part in ActInSpace, a space focused hackathon organized by ESA and Airbus and taking place in 12 countries simultaneously.
The format of the competition was quite free, as a very large list of subjects was available to pick from; with some latitude to insert your own ideas in your subjects as well.

My buddy and I decided to focus on the Imagine a service that could provide an updated view of your city challenge, offered by Airbus. Our plan was to propose an innovative change detection service of cities over time. This service would make it really easy for example to see what was built every year, but also other things such as uncontrolled dump sites.
The idea was triggered by someone I met as part of my job at Spacemetric. This person, responsible for the projects in a land survey company, saw a lot of value in such a service. Indeed, every few years land survey companies are subcontracted by municipalities in Holland to update their land occupation plans. To update those plans, they use the list of building permits that were delivered since the last survey, but still also have to find unexpected changes. And that part of the work is still largely manual.

The amount of data that is made available from the sky has exploded over the last years. The quality of this data has also largely increased lately. It is now very possible to get almost daily imagery of the same area with a sub-meter resolution and very high accuracy. As part of the challenge, a sample dataset of the Pleiades satellites was made available by Airbus. The dataset was covering the same area, on a yearly basis for a period of 5 years. This is the one we have used to build our prototype.

Most of the applications that can be performed using satellite imagery cna also be done by other means, such as aerial cameras or even by gathering data from the ground. However, the repeatability, area covered and sheer amount of data made available makes it a very cheap resources for large volumes.

We ended second from the ActInSpace competition, and received a membership from the Dutch Space Association (NVR) as well as personalized coaching from the jury. The challenge finished, we decided to continue our idea further and applied for the ESA Earth Observation Challenge, an initiative that offered to provide innovative Earth Observation related business cases with a grant from up to 15keuros. The idea is to help the selected teams to kickstart their business and create a very first version of their product.
Last month, we go notified that we were part of the selected teams, and I am excited to say that we have signed the contract yesterday!

Over the next couple of months, we will be trying hard to find our first customer (even though we have not been standing still since the hackathon, those things take time!) and plan on using the funds to provide them business value as soon as possible.

I will keep you updated of the progress over time :).

If you are interested, you can find our landing page at ChangeDetectionSolutions.com, and a very crude demonstration of our prototype here.