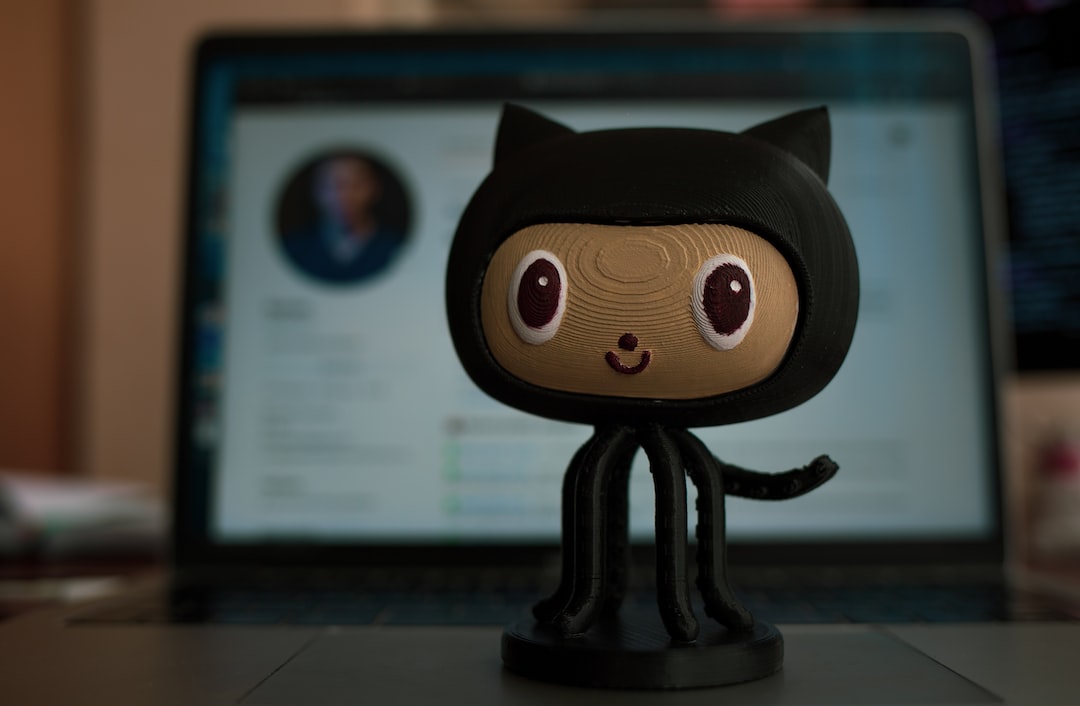 TL;DR : Clone this, change the input variables and run

I'm sure you know it already, it's #hacktoberfest season!

We're welcoming pull requests at Adyen, and we have quite a few repositories. So as any engineer would do,  I spent an hour automating something I could have done in 10 minutes! Here is a small utility that finds all the repositories you are an owner of, and add the Hacktoberfest topic to them :).

I really like Kotlin, and today was the Kotlin Premiere event (lots of good stuff announced btw, have a look!) so that's the language I decided to go for. Instead of using the Java GitHub API, I went barebones with a Ktor client and the default kotlinx serialization.

You can find the complete code here, it's not super complicated :). Here it is, in all of its glory :

A few things I learnt tonight :

That's it! There isn't much more to say :). I know it can be improved and there is some slight duplication but for its use that's definitely good enough. If I'm motivated enough, I might try to see if I can make it multi-platform, that'd be fun! 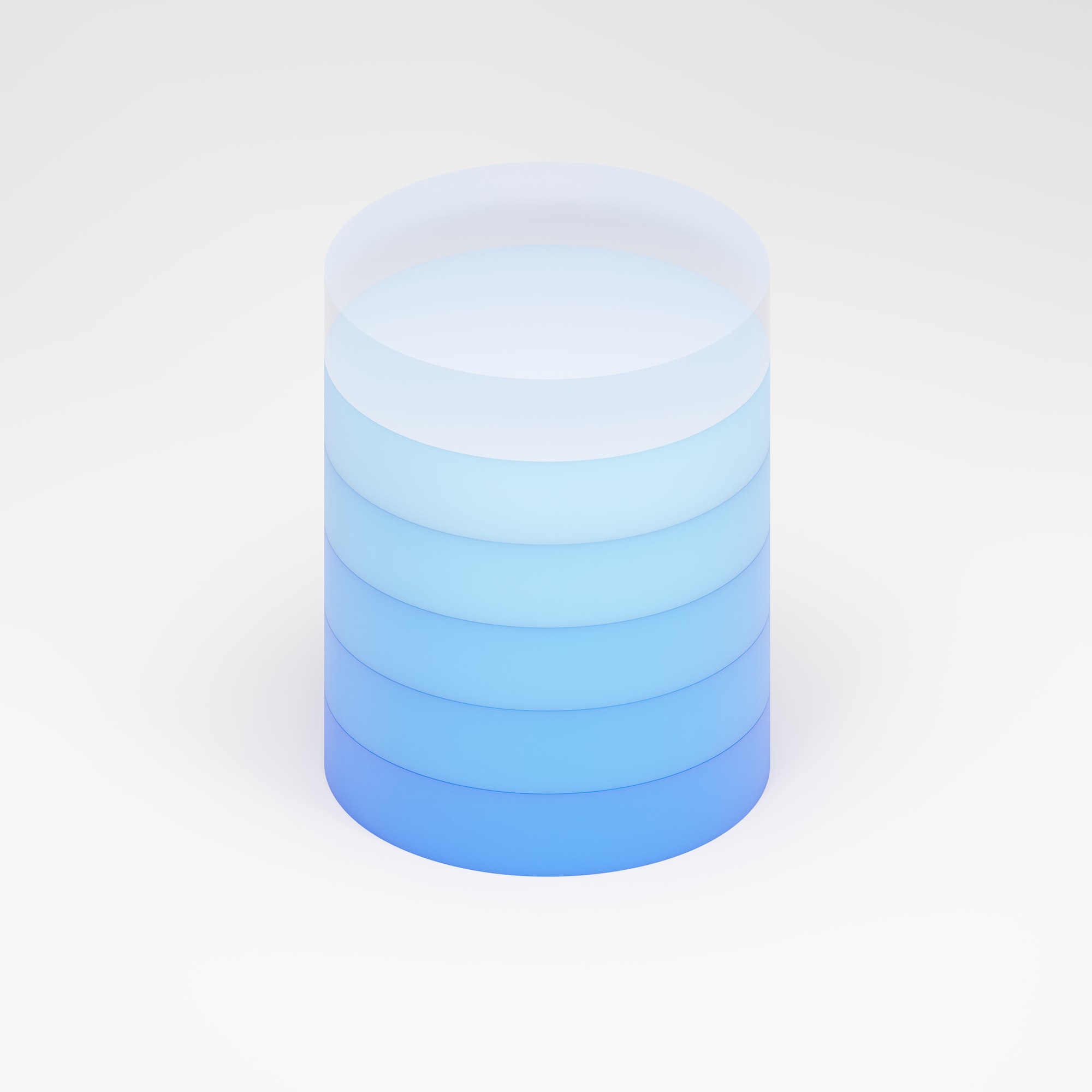 developmentkotlinjavajavascriptadventofcodepersonalnodeandroidconferenceweb-componentsjvmubuntuside-projectcompilationprogrammingbrestramgishackbashblogelmraspberryraspberrypistartupspotifydllwindowsgooglemeetupmanagementsubversiongithackathongitlabworkpythonghostlit-htmlcommunitiestechcloudintrovertiotsqldockercontainerspicocliclixbmcnetworksambayoutubeconvertermusiclinuxxeroxprinterliunxgpstwittertimelinexmlxugglecodecgroupscommunitysvnffmpegmakesustainabilityelectricjenkinsearthimage-processingcomputer-visioningpolymerfront-endmapspuppeteerdashboardosgeoworkplaceopenofficegithubjekyllchrometutorialfirebasebigcorpspeakingtalkexposedgoogle sheetsgoogle calendarmediumbloggingpaywallwfhstreamingremoteepapereinktailwindcssopen-wcgaminghacktoberfestktorcode coveragesqlitehibernate
Close You've successfully subscribed to Figuring out Developer Relations, one day at a time!.
Close Great! You've successfully signed up.
Close Welcome back! You've successfully signed in.
Close Success! Your account is fully activated, you now have access to all content.