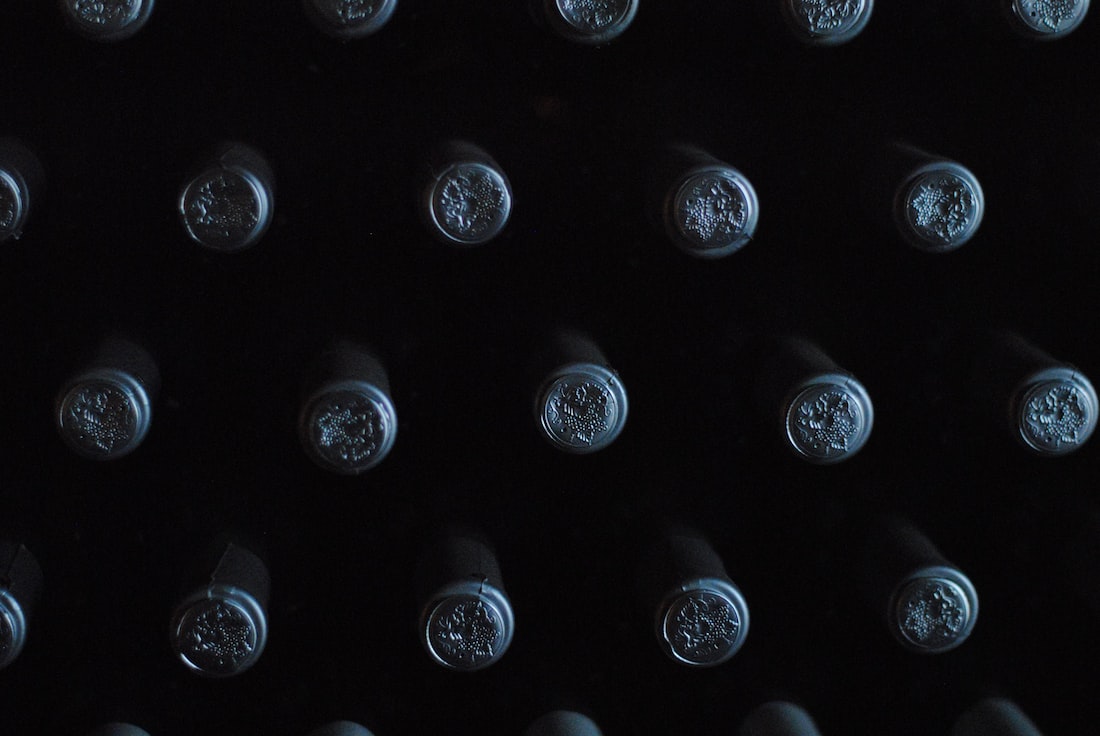 This article is part 2 on my series on how I built a wine cellar monitoring system using #java and a #raspberry pi. You can go here for the first article about the setup.

Last time, we stopped as soon as we were able to communicate with our sensor using some C code. Today, we will create a bridge between C and Java, and create a jar we can use later as driver for our sensor. We'll also look into how to do that using Github Actions to avoid having to compile on the raspberry itself.

This article is meant to explain what I have done step by step. Have a look at the final repository if you want a complete picture!

Last time, we saw that by reusing a driver from Adafruit we were able to communicate with our sensor using the following C code :

What we want to do now is be able to call the same thing, but from Java. For this, we will use the Java Native Interface.

What we will do is the following :

To use this now, we'll have to do some juggling.

We first tell Java to create a C header file based on that Java file :

This will generate a nl_lengrand_cellar_Dht11Driver.h file. This file describes the interface between our C code and our Java. The file naming convention is based upon the java package naming and the class name we used.

We then implement the logic for that .h file in a corresponding DhtDriver.c file.

This C code might be a little confusing but in essence here is what we do :

Note that we have to import the .h header file we generated during the last step, as well as the jni.h file coming from our JDK that will make the JNI float array as well as other needed tools available to us.

Note: This code is very barebone, we hardcoded the pin on which the DHT11 is placed, and return a float array where we could have decided to return an object. We can surely improve on that later.

We compile all the source code together to create our .dll.

This looks almost like our compilation line from the last article, except that we will add some extra files :

Note: This compilation needs to happen on the raspberry!

If we run this code, it will generate a libdht11.so file!

Finally, we create some Java code to test if our JNI bridge is working as expected!

That's it! We just managed to call our DHT11 from Java!

Now, that's a first step but it needs a lot of manual labor. Let's make this more sustainable.

Creating a Makefile for the library

The first thing we want to do is create a Makefile for all of our C code. It will allow us to make sure the generated code is included and placed in the correct place as well as allow for cleanup :

The nice thing about that Makefile is that using the same code we can generate the native library as well as the test program we used in the first article.

Embedding the native library inside the jar

By default, the native library we generated will have to be placed somewhere on the system that the pi will be able to access (a typical location could be /usr/lib on linux).

I don't like that option because it will force me to interact with my raspberry again every time I generate a new version of my library. Ideally, I'd like my dll to be included inside my Jar file!

Luckily, Adam Heinrich created a Java helper class for that. You can read more about it in that excellent article !

All we have to do is modify our Dht11Driver.java class to use the NativeUtils.

Putting it all together using Maven

Let's create a pom.xml that will do everything we need in order in only one command. Here is what we need to happen:

I love using Github for publication management because it allows me to have a nice jar available together with my Github repository.

We have achieved everything we wanted, but not exactly where we wanted :)! Indeed, even if everything works as expected, we still are forced to run everything on the raspberry (remember, we're using a platform dependent native library!).

This has several drawbacks:

This is where cross-compilation comes into play! Cross-compilation will basically allow me to compile the library on my MAC (even though I will not be able to run it) in a format that will be meant for my Raspberry.

Cross-compilation can be a hairy subject because it requires you to understand exactly what is running where and what architecture your code will be running on.

Luckily, some amazing people have been creating toolchains ready for us to use! In this case, we will use the nice packages from abhiTronix! Using them is actually quite simple

Cross-compilation requires quite a lot of setup and can be very confusing at the beginning because it gives obscure errors. However it also brings crazy benefits because you can basically compile for other architectures without having access to the proper hardware!

Now, let's compile everything in the cloud! This last step is not required per se but it has several nice benefits:

For this, we will be using the newly released Github Actions.

To get this working, we will pretty much reproduce what we already have, and add it as part of a workflow file. Here is the file I currently have :

I invite you to read the documentation for a complete overview of what is happening, but in a nutshell :

The nice thing is that the chain will run completely automatically every time we push to master, or create a pull request. I simply have to check here to see the status of my build, and check the outcome of the build.

Note : As an added bonus, the build runs actually faster on Github than on my local MBP! Also, this workflow is actually quite dumb as is, because it makes 0 use of caching, this probably should be improved in the long run.

That's it! In this article, we managed to create a bridge so that our C drivers can be used from Java. We also managed to create a jar that includes the native libraries, which avoids us to fiddle wit the raspberry too much. And as an added bonus, we generate our outputs automatically on Github, and even publish our jars there as packages! This will be very useful for us next time when we will create our server!