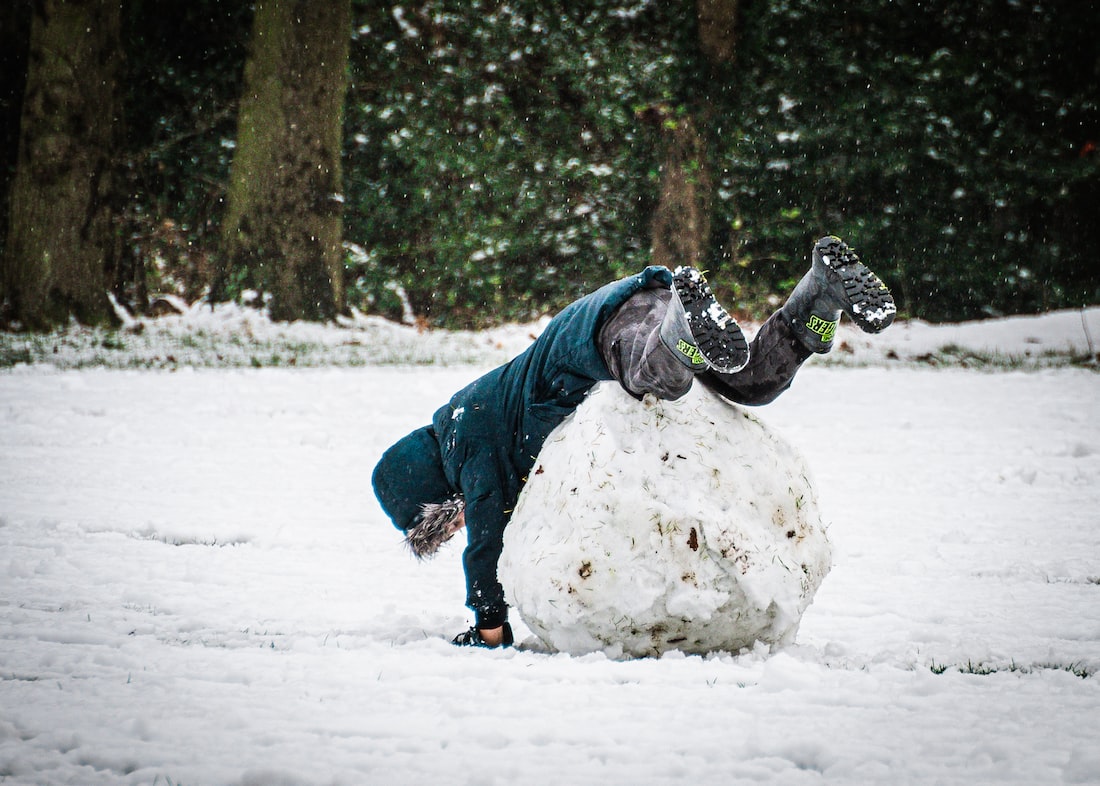 I'm writing this post as a reaction to something I hear way too often. It can take many forms but here is how it usually goes like this

"It's always X getting the cool projects / promotions"

"I always see the same speakers talking at conferences"

"The same startup is in the magazines every other week"

There are countless examples like that. And you know what? Chances are that those sentences are correct. Yes, X usually is moving from cool project to cool project. Yes, it's also the same person who gets contacted to write the new books on a given topic.

And it is also true that some folks (Developer Advocates among others) get literally paid to create content, which gives them a large advantage compared to someone creating content after work hours. And yes, Tech is far from being done with its biases as well so your mileage may greatly vary depending on your background. Many others talk about those problems better than I could.

But let's discuss about something else today. How luck usually comes to the lucky ones, or said another way : "how do I, too, get nice opportunities coming to me"?

Well, I would argue that once you kickstarted the engine, luck comes by itself. The only thing you have to do is start the engine, and make sure it keeps running smooth. Let's see why and how

I discovered that during my first conference talk. It did take a lot of 'courage' for me to send an abstract to a Call for Paper. But the benefits I got from it kept me going for almost a year, and keep helping today :

In other words, visibility in tech is quite literally like a snowball : once you got it started it gets only bigger as it moves forward.

(Again, it all starts from running the race and pulling in the work though :)).

So in other words. Try that thing out! Write that article. Send that conference paper. Send that email to your boss. Whatever, but get the ball rolling. Because each next step forward will make the next step easier.

The world is small, and people are lazy

And I mean it in a right way. Lazy is usually good. What that means is, once people see you somewhere, they will tend to reach out or write about you as well.

This is why you usually see startups or people appear as 'streaks' in the news. Someone writes something on them, and other folks see that article, think about them and write about them in turn. I have countless examples of this.

As a student, I took a small software project next to my studies (the project utterly failed). But the local newspaper contacted my school to ask for some local news and they mentioned me. I ended up in the local newspaper. Following that, different journalists contacted me for over a year to further write about that story, in other local or national news. Just because of that one single article. No joke, journalists would contact me to ask about my "expertise about trends in Tech". I wasn't an expert, I was just on the first page of their address book because of that other article...

I have other examples of friends who spoke at a conference, which was very well received. They were invited in no less than 4 other conferences to do the same talk, without having to submit. Because other organisers saw that talk and wanted it for their conference as well.

The world is small, so that little bit of exposure can go a long way without you having to do anything.

Most people just don't do it

This one took me years, and to be fair it still feels weird most of the time. A famous way to say it is "Fortune favors the brave" but I don't particularly like because it doesn't involve jumping off a plane or doing anything risky.

All of us have nice ideas. We see things could be done better in our company, city, anywhere really. We have ideas of projects, and we wonder why our CTO / CEO (insert something relevant to you here) just doesn't see it! Or maybe you want to share a great news that you think is very important to the creator of a language?

Well, have you tried spending a couple minutes sending an email or asking them on social media? Most people don't dare doing it. But the reality is, 95% of the time those emails are super welcome! And you'll hear the recipients say that they are valuable to them, because they usually don't get them because no-one dares!

And the funny thing is, you don't risk anything. Worst that can happen is what, silence? Well at least you tried!

But if things do happen, chances are they turn out great for you!

Back at ING, I found it crazy that a company that called itself "a bank with a tech license" didn't have a Tech blog. Well I sent a two-liner email to our CTO, and he loved the idea.

It also happened a few times that I shared with him some great news from the trenches. For example when Baker got its first external user. Believe me he was excited to share that our Open-Source was used by other parties.

I'll keep it to this for now. I have many other things to say, but the essence stays the same. Luck creates itself, so please listen to your inside voice when you have ideas. Do send that abstract to the conference. Do take that opportunity to share this idea with your boss. Or his boss. Because opportunities create opportunities.

Take care and have a great week!