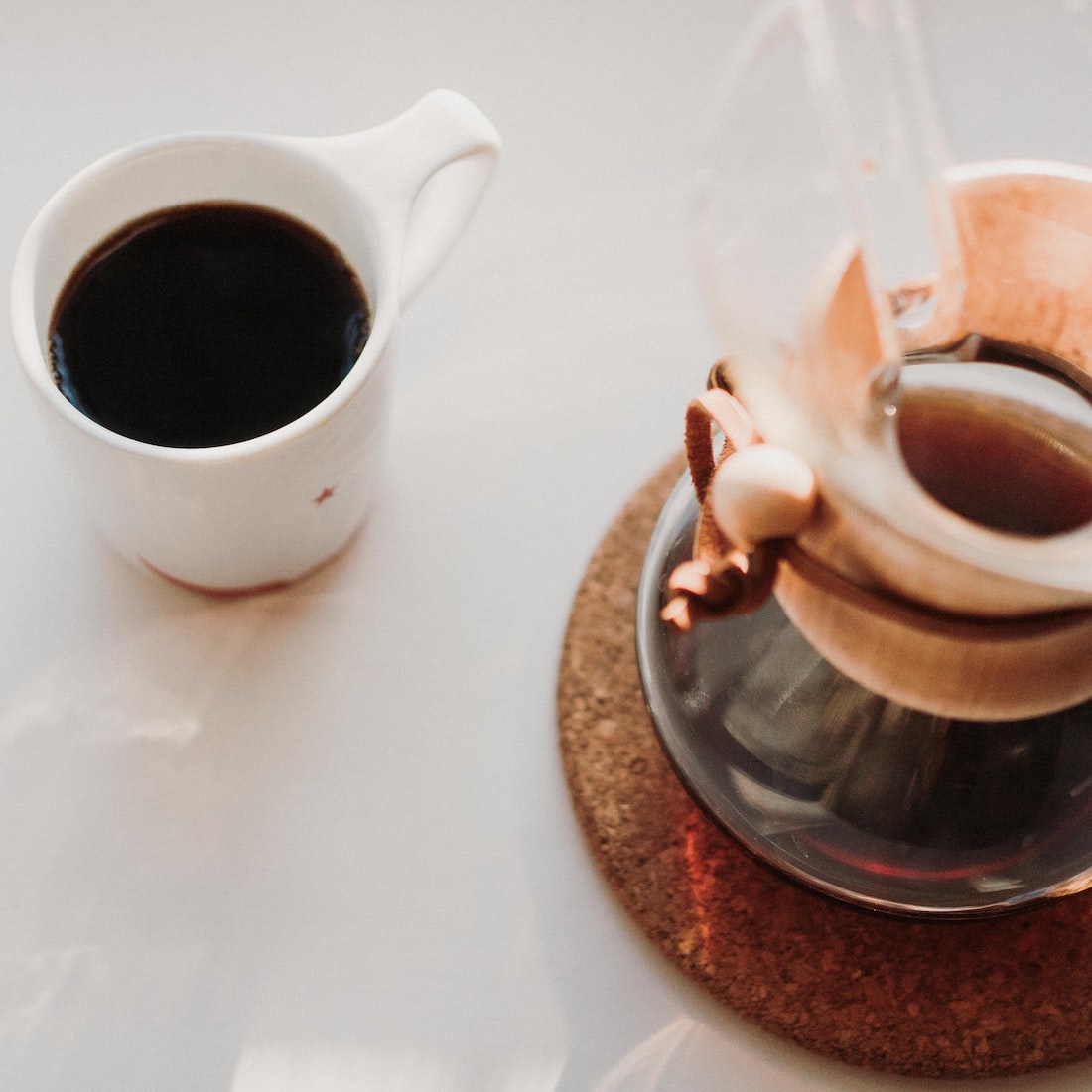 This article has been on my list for long, but for some reason I lost the motivation for writing those last months.
I am gonna try to force myself to get to it again, because I know it does help me feel better about myself.

I have been increasingly using Meetup those last two years. I met a lot of great guys in Meetups. Heard lots of inspiring people. Listen to great talks that motivated me trying even harder to be good at what I do.

One of the meetups I started going to on a regular basis was the Appsterdam Peer Lab. Meetings happen every Saturday from 9 to 12, in a nice coffee place in Amsterdam.
The idea is simple : get there, and start coding on your projects. Do what you want. And enjoy being around others that can help you if you are stuck.
I really liked this meetups, because it motivated me getting up on Saturday Mornings, and do what I love most : build stuff.
The meetup became some kind of milestone of the week, forcing me to make some progress on this project I want to push out.

Appsterdam Peer Lab/ is one of the reasons Brestram is on the app store today, with more than 5k installs and some paying users instead of lying somewhere half baked on my hard drive.

The only real issue of this meetup was that it takes place in Amsterdam. More than an hour away from my house. Which meant I had to get up at 7.30 on Saturdays to get to it.
That was just a bit too hardcore for me :).

Not sure what to do next I tried something: Create a similar meetup in the city I live in. Saturday Morning Coding Utrecht was born.
I wasn't sure about this. I was thinking for myself : No one is crazy enough to get up at 8 on Saturdays in Utrecht. You won't get anyone, all the cool guys will be in Amsterdam.

The first weeks, I was anxious. The meetings were really quiet. I was mostly sitting alone in the coffeeshop. But at least I was still pushing on my projects during this time, so I kept going.

Last month, Saturday Morning Coding Utrecht reached its first year of existence. And I love what it brought me.
Slowly, a small community of people started to emerge. The group is now compozed of more than 130 members. Last week, we were 11 to join, in the same coffee place. Some startup communities or office spaces offered to host us. Some other times, business oriented guys showed up, talking about their projects.

The meetup is full of activity now, with people interested to hear each others stories.
But there is more to it. I found real friends there. Guys that I have built projects with, won hackathons with, and that I hope to stay in contact with wherever I go next.

What I get out of this is simple: If the thing you want doesn't exist where you are, try to create it yourself!
You don't have much to lose, and you never know what it can bring you back.

Here is to one more year of Saturday Morning Coding Utrecht! 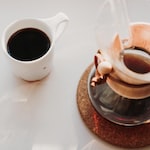