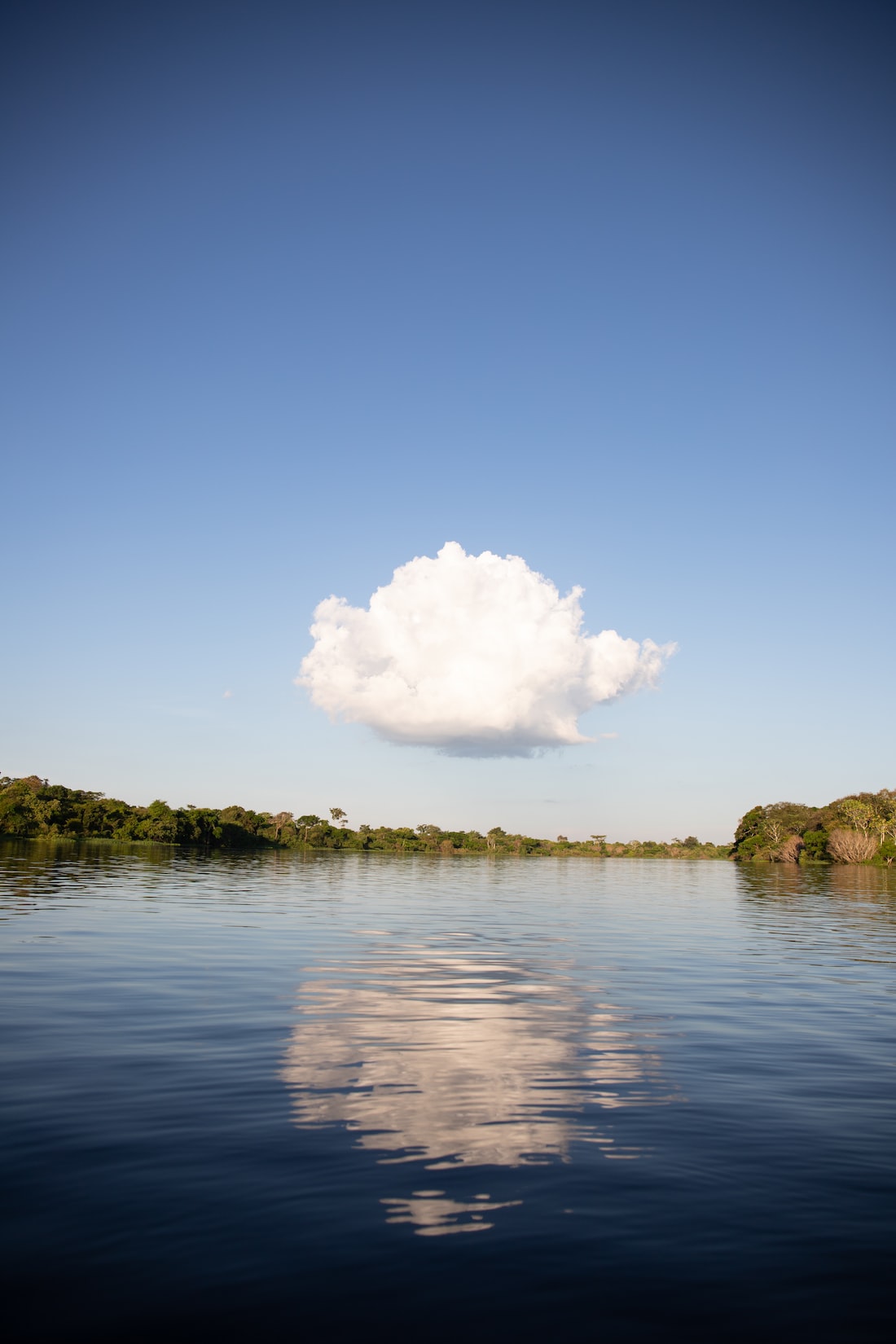 For most companies nowadays, Kubernetes and all its flavors is all the rage. And for others, virtual machines still do the job quite nicely.

For all my side projects, I usually fall into one of 2 categories :

For one of my latest projects, I was in need of a time series database. I settled on InfluxDb, which seemed to be pretty much the industry standard. The actual volume of data received by the database will be very low (couple points per hour), but I wanted long term retention (years). I looked around but found no free solution that would give me more than 30 days of retention policy, while allowing me to export the data if needed.

Running and managing a Docker instance in the cloud

Instead of using a Virtual Machine as usual, I decided to look seriously into finding a way to host a Docker image in the cloud. The requirements are simple :

What that translates into is :

Using Docker myself in a Digital Ocean virtual machine would defy the purpose of using Docker in my opinion. Yes, it would typically tick most boxes, but create additional maintenance that I don't want to have. I might just as well run InfluxDb straight in the VM.

The main reason for this blog is that I was surprised to see how expensive running a simple Docker container on the main cloud providers is!

There are many articles about the best Docker cloud providers out there. I have nothing against Kubernetes per se but I don't want to have several containers running just to support my infrastructure so the list slims down pretty quick.

Giving a shot at Clever Cloud

Clever Cloud can be a little misleading at first in terms of expectations (just like Netlify actually). They want you to deploy apps, or add-ons and offer a layer on top of the actual tech stack. This is actually quite refreshing to see.

The workflow is as such

The whole setup goes flawlessly, and their staff is super welcoming and helpful. Now, I run into a bit of an issue for my specific use case

After having to recreate my setup for the third time, I decided to stop the experiment.

Don't get me wrong, I really like Clever Cloud and I'm definitely considering them first for each of my side projects. It's nice to see folks simplifying our workflows in innovative ways.

I realize this part is not essential to the blog, I just wanted to give a shoutout to a product I really like :).

So how is it running now ?

Well, after having tried quite a few things, I ended going back to square 1, and rented a cheap DO VM to host my database. It's working flawlessly, and I can easily script backups twice a day.

So why, Cloud Providers?

I find it interesting (and frustrating) to see that the main cloud providers are so expensive for such a simple setup. Given that all of them support the capability, and also already can benefit from the economy of scale.

More and more developers makes use of AWS, GCP or Azure in their daily work life, and many developers also run side projects. So why not take advantadge of this and binds them to the platform even more?  They surely should be able to compete with a Digital Ocean or a Clever Cloud, should they want to.

I wonder if it's not simply because cloud providers want to push you in a given direction, and pricing is a very efficient way to do it. That's most likely why all of them have an always free serverless bundle (together with a storage solution).

The downside of this is that for some use cases, like mine, it isn't really a good use case :). I find it a shame, personally. The usage I make of cloud providers in my private lie is basically limited to very short lived and then destroyed experiments. And in the meantime I'm still bound to making update to Virtual Machines that will spend most of their lifespan underutilized. Azure, you could get my 30$ / month, should you want to. . .

Do you see other reasons? I'm curious, let me know on Twitter.