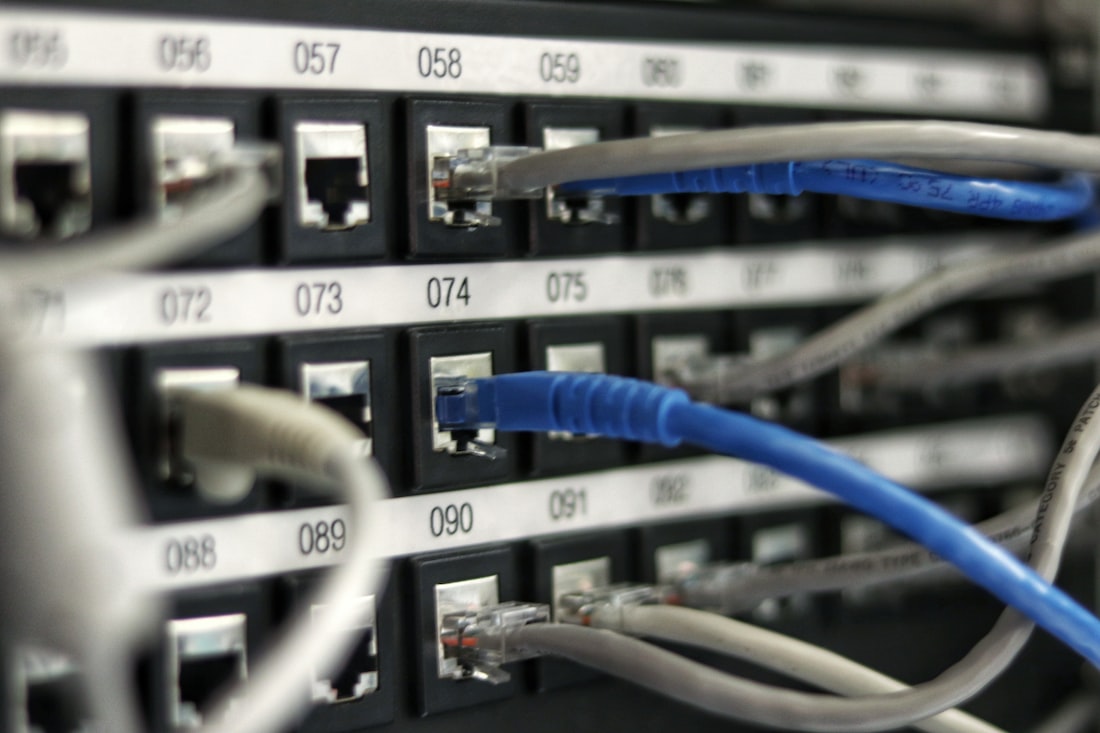 As already said in my last post, I gave my first try to xbmc last week. The basic setup was almost fully automatic.

There was one thing I had to do manually though, and I want to share it here because I didn't find the solution anywhere on XBMC forums.
My idea is simple : attached to my xbmc laptop is a 2To external hard drive that will contain all my movies, pictures, . . .
Those things used to be on my other computers, and I don't want to duplicate content so I wanted this drive to be accessible to all the other computers on my network.

The way to do it is quite simple in the end, if you know where to search :
By default, xbmc already shares its libraries on the network (Movies, Music, ...). All of this is defined in /etc/samba/smb.conf.

So the solution is to add another section to this file. That will share it on the network too.
By default, your external hard drives should be mounted in /media.

So if I want to share my external hard drive (called Elements) on the network, I'd do something like that:

The guest ok option will allow anyone on your local network to access the drive without having to authenticate, so be careful.
Now check that the other users will be able to read/write on the device

and if not, run

and restart samba (or the whole computer if you have a doubt :))

Now check on your other computers, you should be able to access your new folder without troubles :).

On my Win7, that simply means going to my file explorer and double clicking on the Xbmcbuntu icon that appears.

Hope this can help someone! 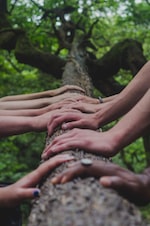 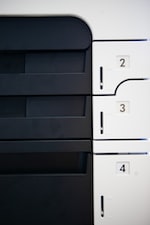